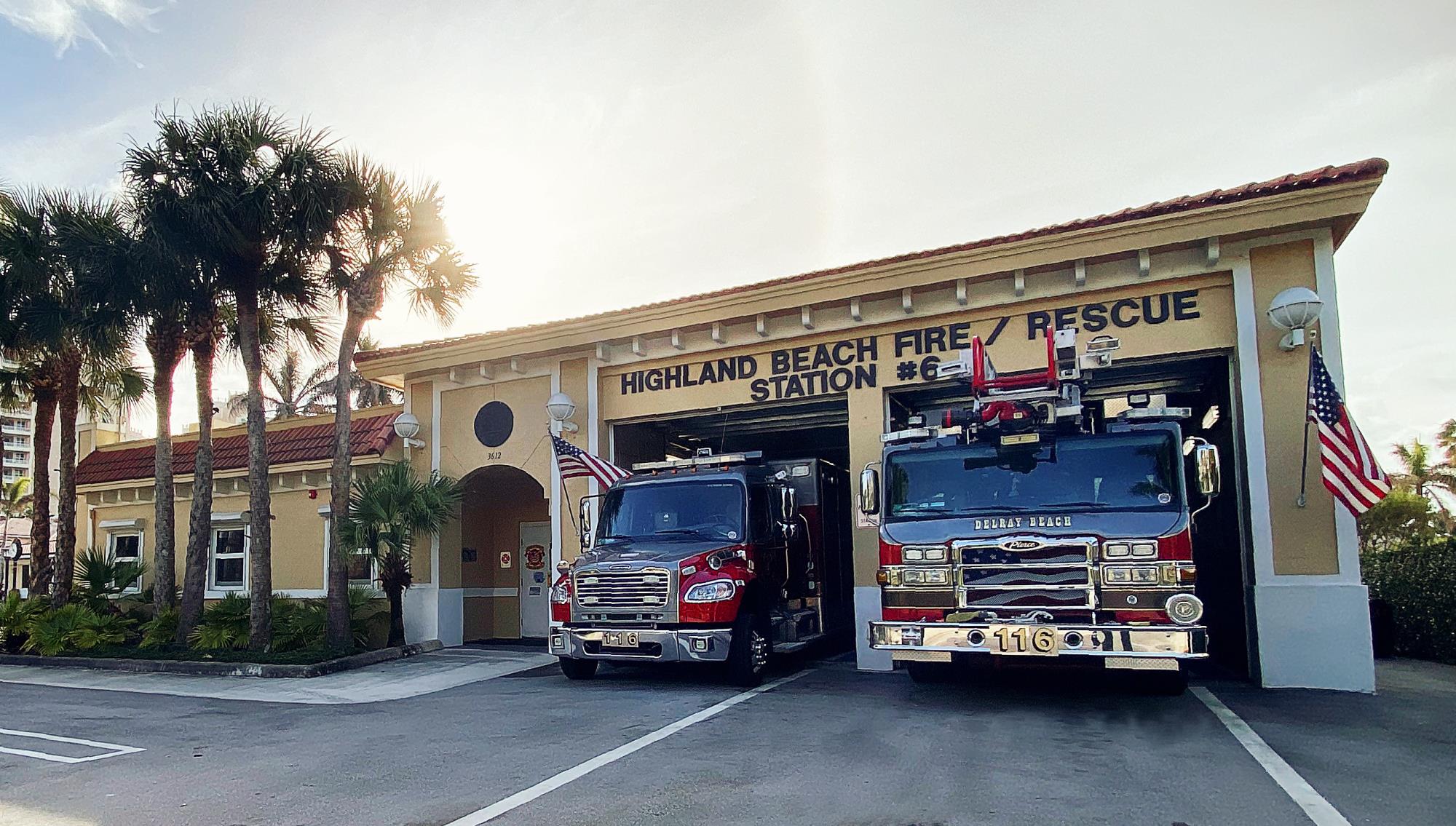 Fire stations are specialized buildings that house the firefighting equipment and personal protective equipment for firefighters. Some of these buildings also include living space for the firefighters. They are important to the safety of the community and contain a range of services that can be extremely useful in times of emergency. A fire station is also a great place to learn about fire safety.

In addition to housing fire apparatus and other firefighting equipment, fire stations also have administrative and training areas. The administration area of a fire station may include offices, conference rooms, and training rooms for firefighters and staff. It may also include a sleeping quarters for the chief and other support personnel, as well as a dispatch room.

There are four fire stations in the city, each with different functions. Stations are home to different engines and ambulances. They are located in different locations throughout the city. The stations are also home to different departments. Each one contains a captain, a firefighter, and a firefighter/paramedic. Each station is equipped with at least one engine, one ambulance, and one hydrant. In addition, firefighter living quarters may be located in the building if there is a need for more space.

Fire stations are located in the city of Tempe. Some of them are Safe Baby Havens, accepting babies as young as three days old. Many fire departments participate in an automatic aid compact, meaning that they will assist each other when they need to. Each fire department is assigned a battalion number. Tempe is number 27.

The El Paso Fire Department is a full-service department that responds to all kinds of emergency events. The department also has teams that specialize in water and mountain rescue. They also provide mutual aid to Fort Bliss Military Base and the County of El Paso. They are part of the U.S. Fire Administration, and their firefighters are primarily volunteers.

Station 12 was dedicated on Sept. 21, 1969. The building has four separate floors and a loft. The second floor contains four bedrooms. The station also features separate restrooms for men and women. Originally, it was named Redwood City Fire Department Station 2, but was renamed to Station 10 after the county-wide numbering system was implemented. It serves the most geographical district of the city, and houses Engine 10 and Reserve Engine 110.

Generally, the Fire Department has fourteen fire stations and 86 on-duty personnel. The staff members work in specialized units and are led by a Battalion Chief. The Battalion Chief is on duty twenty-four hours a day and is responsible for directing all firefighting operations and emergencies.