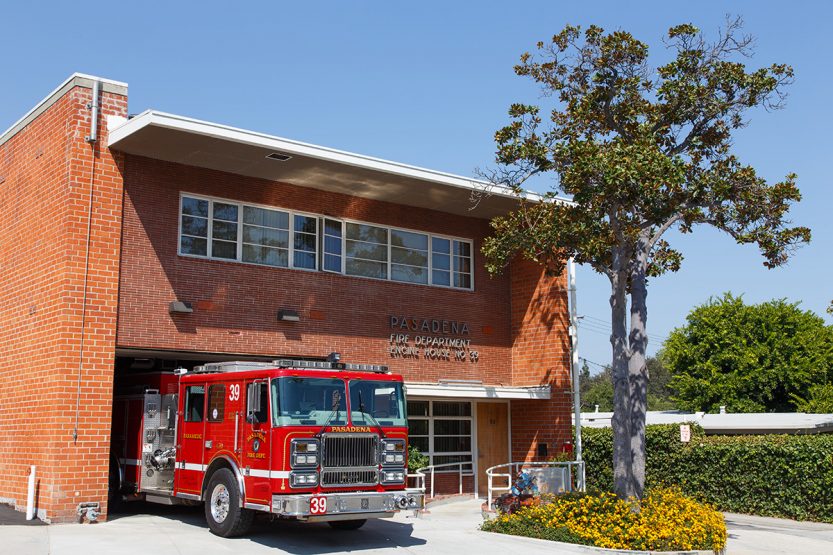 Fire stations vary greatly in design, size, and location. Their size depends on their mission and the type of apparatus they store. Some fire stations are located near hazardous waste sites. Others are designed to accommodate the needs of the entire fire department. Regardless of size, fire stations often contain specialized equipment, living quarters, and other facilities for firefighters.

Many fire stations include support areas such as vehicle maintenance bays, office space, and conference rooms. They also include dedicated spaces for disinfecting protective gear and recharging SCBA. These spaces are usually separate from the main building but may also be attached. Depending on the type of fire station, they may also include a chief’s office, with sleeping quarters.

The fire department has eleven fire stations strategically located throughout the city. Each station is designed to provide four-minute response times to an emergency within two miles. Additionally, the department also has a Regional Fire Training Center and a Support Services building for fire prevention and safety training. The main fire station is located at 1491 E. Pecos Road. It is also home to Engine 201, Medic 211, and BC 205.