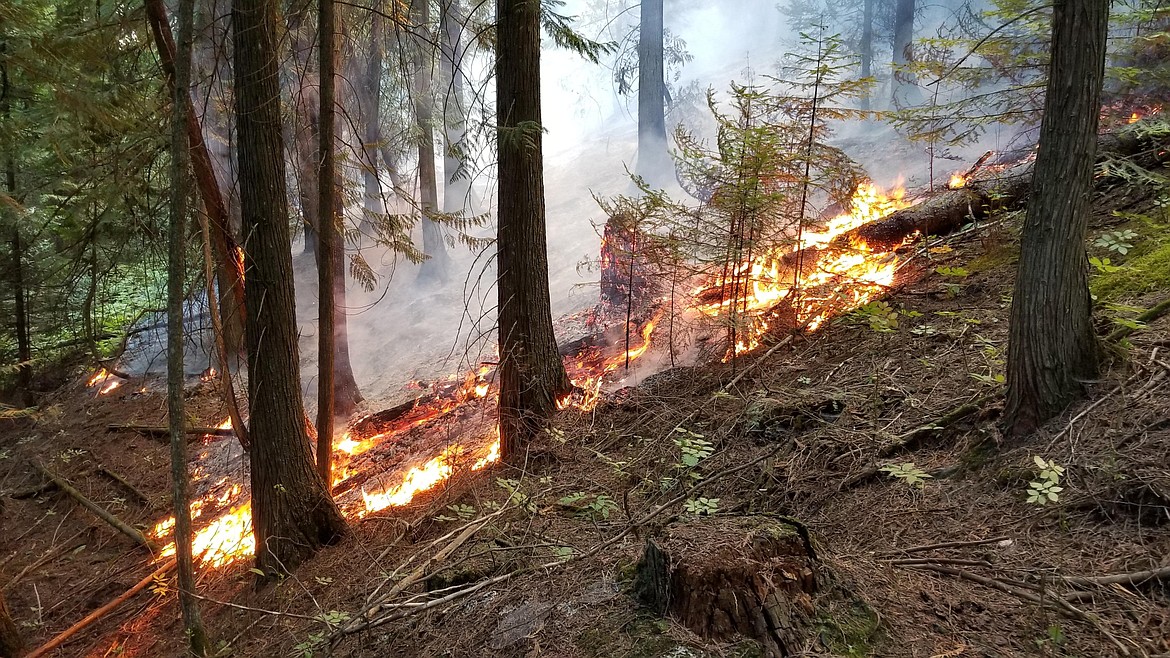 Fire is a chemical reaction that releases energy in the form of heat, light, and conduction. It is a self-sustaining chain reaction that occurs as long as fuel and oxygen are present. As a result, it can be applied to many different applications, including cooking, signaling, propulsion, and smelting.

When combustion occurs, the fuel and oxygen in the air begin to break down into volatile gases. These gasses release a lot of energy, and because they are less dense than the surrounding air, they can spread the fire. The resulting heat can then be used to boil water, drive turbines, and create electricity. In a thermal power station, the steam from the fossil fuels drives a turbine to produce electricity.

While the origin of fire is unknown, the first known use of it may have been by friction while drilling a hole in wood. Afterward, humans discovered that they could use it to illuminate caves and to cook food. They also used it to clear land and smelt ore for copper and bronze.

The process of producing fire is a complicated one. It requires a combination of fuel and oxygen to be combustible, and it needs a large amount of heat to be started. The heat is released during the chemical reaction, and it continues to break down the fuel and release more heat. The heat also ignites combustible gases nearby and can help to keep the remaining fuel at a temperature that can ignite.

In order to sustain a fire, it must be able to provide a constant supply of oxygen. The amount of oxygen that is required depends on the fuel. When the oxygen is exhausted, the fuel will stop burning. It is also important to know that the flame will be hot enough to maintain the ignition temperature of the fuel. The adiabatic flame temperature is the temperature at which all fuels will reach a stable combustion.

During combustion, the fuel breaks down into hydrogen and oxygen. The heat of the flame keeps the fuel at the ignition temperature and the oxygen is consumed rapidly. As a result, the fuel will continue to burn until all the oxygen has been consumed, at which point the fire will cease. The process is called complete combustion. The only products produced are water and carbon dioxide. This type of combustion can be extinguished with the use of foam, water, or a dry chemical agent.

Although the beginnings of fire can be traced back thousands of years, it was not until the Neolithic era that humans began to control it. The ability to control fire made it possible for humans to build their civilizations. In fact, control of fire has been an essential part of human development for more than ten thousand years.

Fire is used in all modern civilizations. The history of the human relationship with fire is long and varied. During the Roman, Greek, and Byzantine periods, fire was widely used for warfare. It was also used by early farmers for cooking and smelting. It was used in rituals, to signal, and to clear land. It was also applied to pottery.