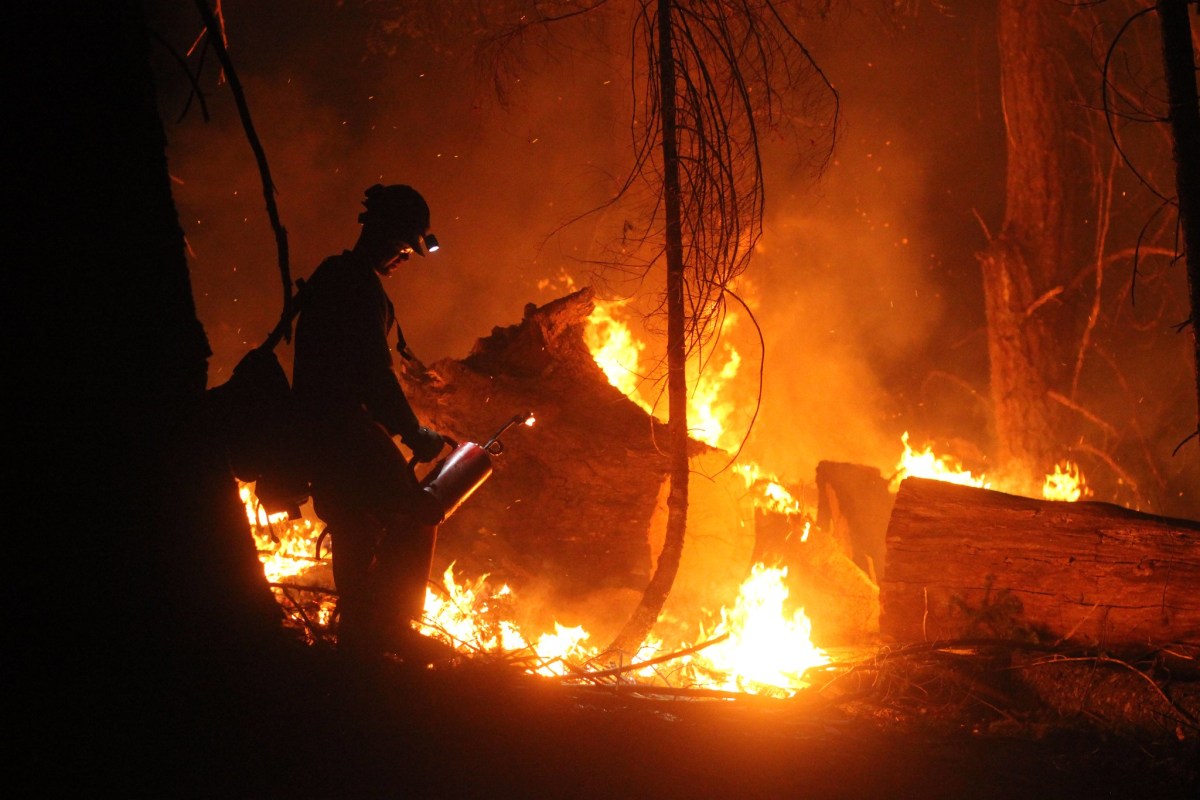 Fire is the rapid oxidation of matter. This exothermic chemical process releases heat, light, and various other reaction products. Fire is an extremely dangerous and destructive force. Whether it is caused by human activity, natural disasters, or intentional acts, fire is devastating. In order to control its destructive effects, you must understand how it works.

Fire is created by the chemical reactions between oxygen and fuel. The heat generated by these reactions enables fire to continue burning. This is the first step in any fire, and the second step is the spread of the fire. Once the fuel and oxygen supply are exhausted, the fire will die. Because fire can spread easily, it is vital to control its spread.

Depending on the fuel used, fire may consist of solid or liquid fuel. As the fuel is heated, it releases gases. When the fuel reaches a high enough temperature, the molecules in the fuel will break apart and react with oxygen in the air. This new mixture will form new molecules that are released into the atmosphere. These products include water molecules (H2O) and carbon dioxide molecules (CO2). However, incomplete combustion can produce sulfur dioxide, carbon monoxide, and other hazardous gases.

Fire is caused by the chemical reaction of a fuel with oxygen. During the process, the fuel atoms vibrate and release volatile gases that ignite. As the fuel burns, it also releases heat. This process continues as long as fuel and oxygen are present. This is called the pyrotechnic cycle. Fires spread through the atmosphere by a chain reaction.

Fire has been a key source of energy for humans throughout history. It has also been a source of transportation, lighting, and signaling. It has even helped humans clear the land and make agriculture possible. Today, it is still an important source of energy for a large percentage of humanity. It can also be used to generate electricity in thermal power stations.

In many developed nations, fire fighting services are provided to respond to fires. Firefighters use fire apparatus, water supply resources, and A and B class foam to put out fires. In addition, model building codes require passive and active fire protection. Fire sprinklers are the most common active fire protection. Many building materials undergo rigorous testing to determine their fire resistance, combustibility, and flammability.

The speed of fire is determined by several factors including terrain, wind, and fuel. For example, grass burns very quickly, while large fuels may take hours to burn. Windswept flames can even leap into the crowns of trees and consume them entirely. In addition, many fires are caused by forest litter and brush.

Fire is a complicated chemical reaction between two substances, oxygen and fuel. The combustion reaction takes place between them and results in carbon dioxide and water vapor.