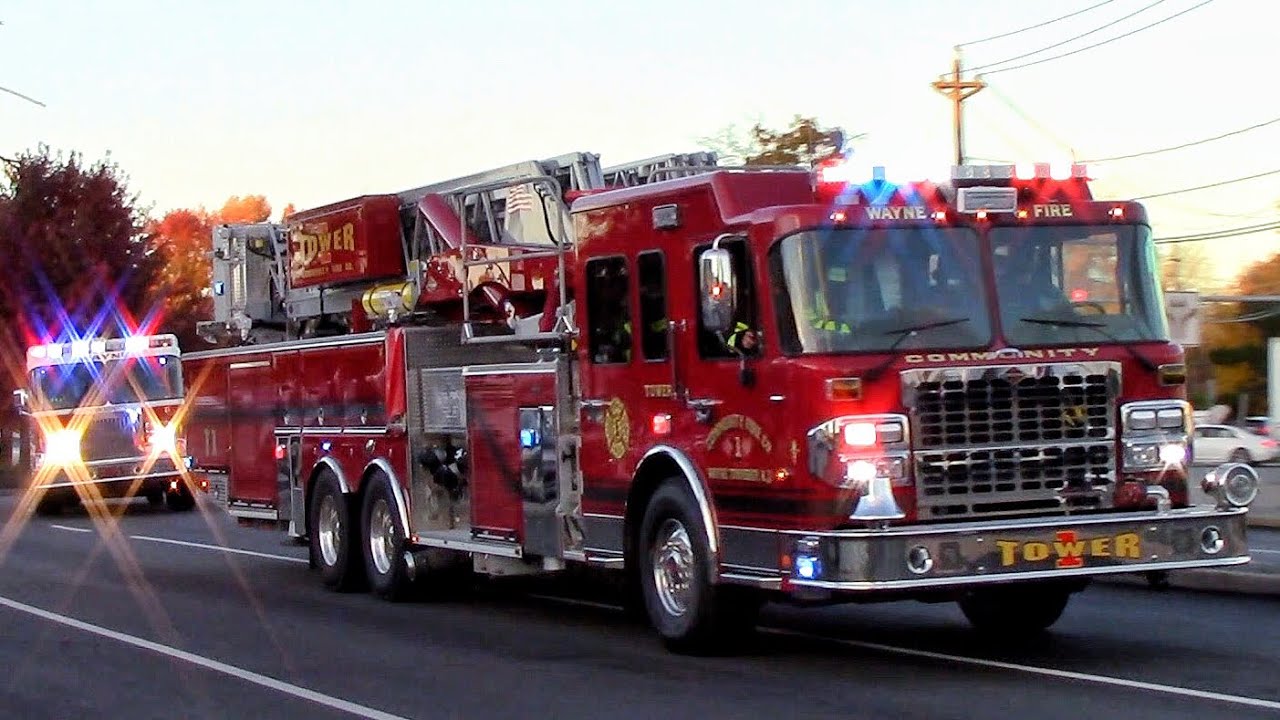 A fire truck is an emergency vehicle that functions as a firefighting apparatus. These vehicles serve many different purposes but are primarily used to transport firefighters, water and other equipment for firefighting operations. Listed below are some of the primary functions of a fire truck. They can be found in many different cities, but they all have one basic purpose: protecting lives and property from fire.

Fire trucks use a variety of different types of hoses to fight fires. Most have a hose reel and can release up to 1,000 gallons of water per minute. Some fire trucks also use a pump panel to control the flow and pressure of the water. This is a complicated piece of equipment that requires years of practice for the firefighter firefighters.

Fire trucks are often equipped with a ladder and can transport several firefighters. Their primary purpose is to contain a fire and put out a blaze, but they can also save lives by providing emergency first aid and ventilation. Many fire trucks also have two-way radios to help firefighters communicate with each other in an emergency.

Fire trucks also have many other features to protect life. Some of these include gripped steps for stepping on and around the vehicle. They also contain high-intensity artificial lights to provide illumination at night. Many fire trucks also feature reference books that firefighters can consult for information and guidance in the event of a fire.

When fire trucks were first introduced, they were powered by horses. Until the First World War, firefighters relied on horses to help them in their work. Later, gasoline engines replaced steam engines, which led to improvements in efficiency. Additionally, gasoline engines had better water pumps. Hence, fire trucks became more efficient and faster.

Today, fire trucks come in a wide range of types and sizes. Type 4 fire trucks are typically used for wildland firefighting and have a four-wheel-drive chassis. These vehicles are sleek, maneuverable and can handle rough terrain. Type 5 trucks are typically pick-up truck-based and have a medium-duty chassis. In addition, their gross vehicle weight is usually over 26,000 pounds. They are designed to carry up to 3 passengers.

Ladder trucks were invented in the early part of the twentieth century. At that time, American cities were expanding rapidly. Skyscrapers and high-rise buildings were becoming the norm and civic fighters sensed a growing need for better firefighting apparatus.