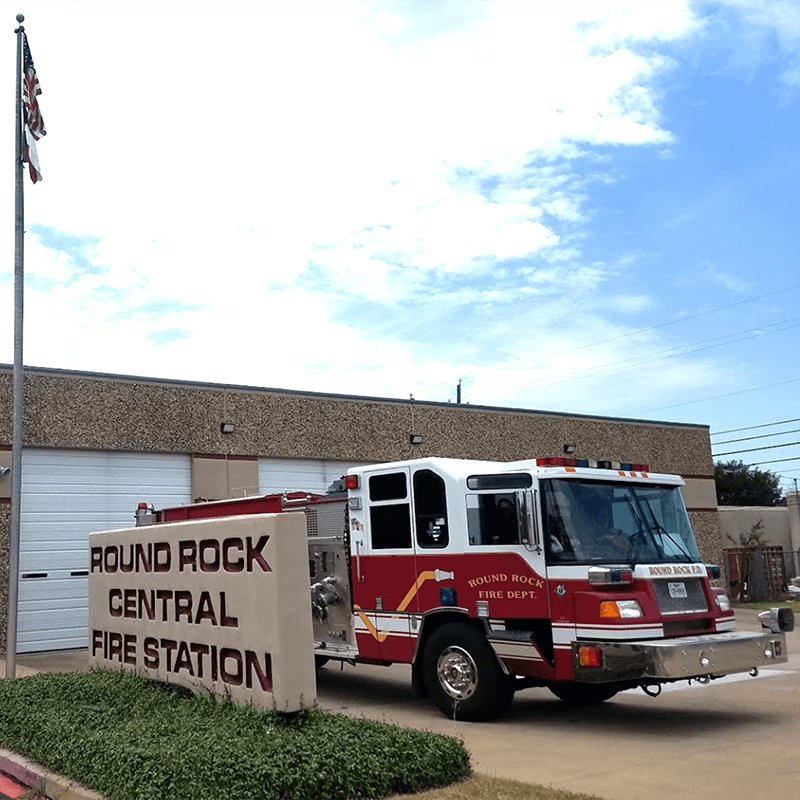 Fire stations house the specialized equipment used in fighting fires. They also house personal protective equipment and living quarters for firefighters. These places are a great place for people to go and see how they fight a fire. Firefighters spend long hours at fire stations, and they must keep their firefighting equipment in good condition.

There are several types of fire stations, and each has a different purpose. Some are used for specialized training and others for recreational purposes. The design of these facilities depends on the mission of the fire department, as well as the size and number of apparatuses used. Some fire stations include living quarters for firefighters, as well as office space and a library. Many fire stations also include trophy cases and wall displays that highlight the accomplishments of firefighters.

The Marietta Fire Department has four fire stations. One is in Wilton Manors. Firefighters there provide emergency medical services, and many are members of specialized teams, including Technical Rescue, Hazardous Materials, and Dive Rescue. You can view a fire zone map and find the stations nearest your home or business.

Station nine houses the administrative staff, Breathing Support 9 (BS9), and Battalion 3. Station nine is also home to the Alternate Emergency Operations Center for Redwood City and San Mateo County Communications. In addition, Station nine is the location of the Alternate Fire Dispatch Center. These are just a few of the many different fire stations and the different functions they perform.