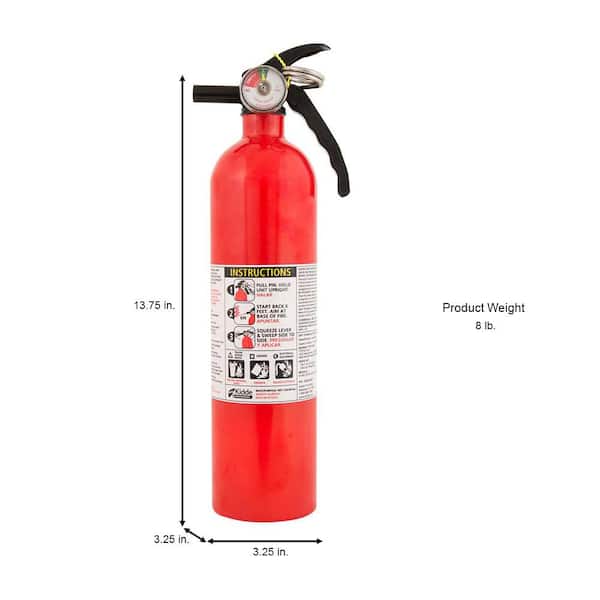 Another type of fire extinguisher is the Met-L-Kyl cartridge-operated extinguisher. This type of extinguisher can extinguish both pyrophoric liquid and dry chemical fires. The foam it produces prevents oxygen from reaching the fuel and progressively puts out the fire without flashback.

Sodium bicarbonate is the most common dry chemical extinguisher. However, it can also contain other substances. In addition to sodium and potassium, the chemical also contains silicon polymer to prevent moisture from absorbing and caking. While sodium bicarbonate has a great fire-fighting power, it’s not effective on deep-seated fires.

Carbon dioxide (CO2) fire extinguishers work effectively against both class A and class B fires. Carbon dioxide extinguishers are particularly convenient for use in offices, as they leave no residue after use. They can also be useful for electrical fires because they don’t damage electrical items or cause short circuits. For the most effective fire prevention, it’s important to stock up on fire safety equipment, and your fire extinguisher should be no exception.

In addition to having the right type of fire extinguisher, you should know how to use it. When a fire starts, call emergency services for help, and be sure to determine a safe escape route before approaching the fire. When in doubt, always read the instructions on the fire extinguisher.