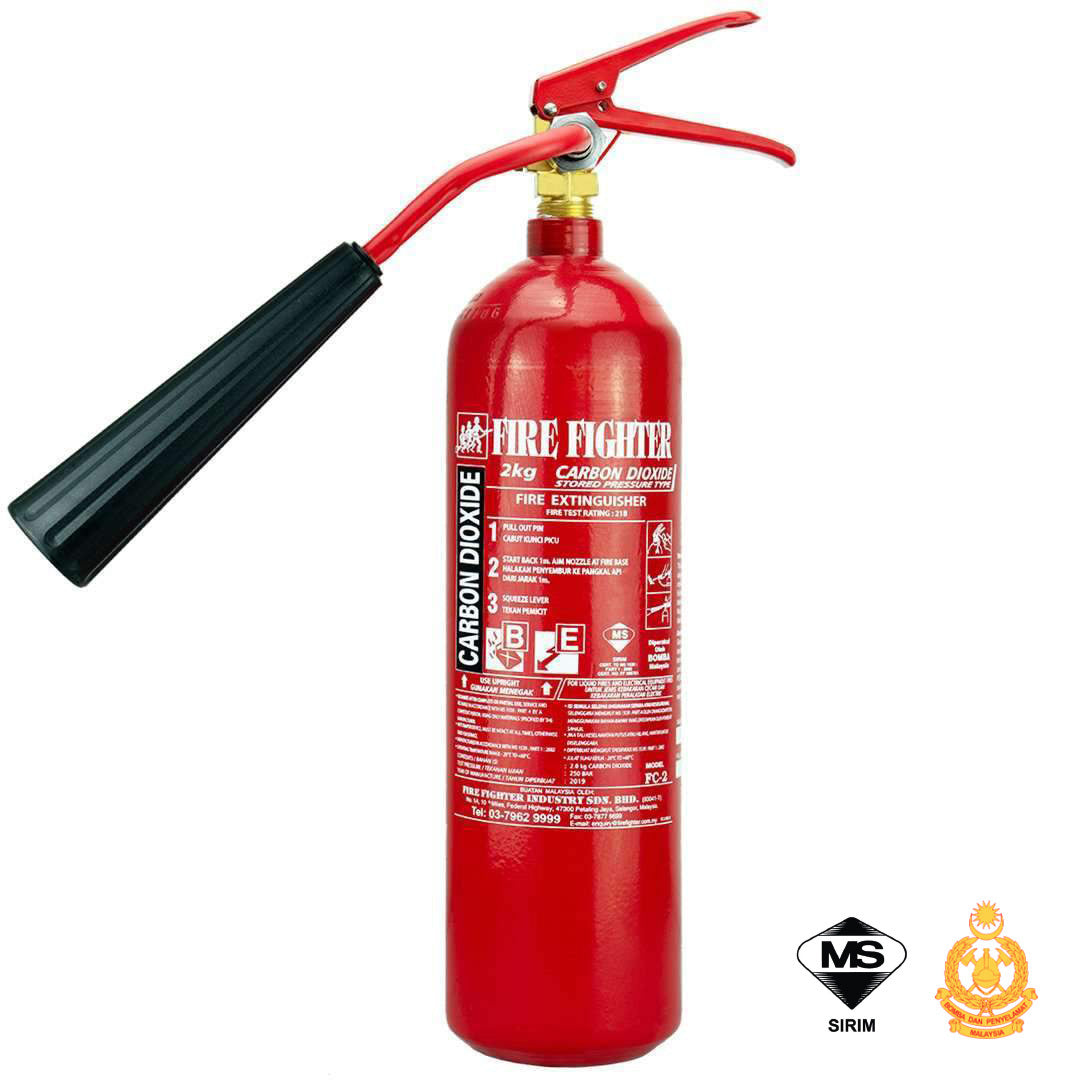 Typically, a fire extinguisher is a portable device designed to extinguish fires. They are commonly fitted to motor vehicles, but they are also used in buildings and at public areas. They can be handheld, but they can also be wheeled or cart-mounted.

When an extinguisher is used, the user should aim the nozzle at the base of the fire. Sweep the nozzle back and forth, aiming for the lower part of the fire. Depending on the type of fire, it may be necessary to call for professional assistance. Once the fire is out, the person should exit the building or other area. It is also important to make sure that nothing is blocking access.

A fire extinguisher is typically a metal container that contains chemicals or water. Depending on the type of fire, the extinguisher may be designed to be used on a fire that involves burning liquids, electrical equipment, or combustible metals. It may also be designed to put out a fire from the air.