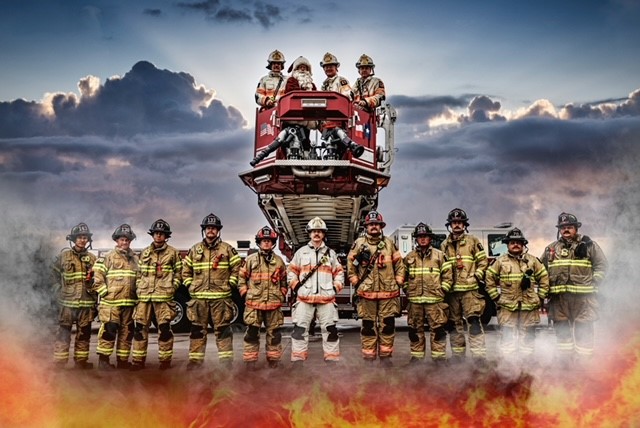 What are fire stations? Fire stations are complexes that house and operate firefighting equipment, personal protective equipment, and specialized equipment. In addition, fire stations often include living space for firefighters. While you may have never visited one yourself, you’ll understand why these facilities are important to the community. Read on to learn about the role of fire stations in your community. Listed below are some of the most important features of fire stations. This article explores their functions, location, and history.

Fire stations are often used for training exercises or for other purposes, but most contain residential areas as well. They can also include dorms for career firefighters to live and rest in. During their night shift, they can sleep in the station and avoid the rigors of the job. A firefighter’s dormitory will have a special alarm system that will notify them of an emergency. Depending on the type of emergency, firefighters will receive an alert through the system.

Support functions in fire stations include equipment and vehicle maintenance bays, office space for firefighters, and training rooms for firefighters. They can also include specialized spaces for disinfecting protective equipment and recharging SCBA in a clean environment. Additionally, some fire stations have a chief’s office, complete with sleeping accommodations. Fire stations may also include a dispatch room. Some fire stations include specialized areas for computer training and dispatching. A fire station can have many different functions, but there are certain essential components that are required to function properly.