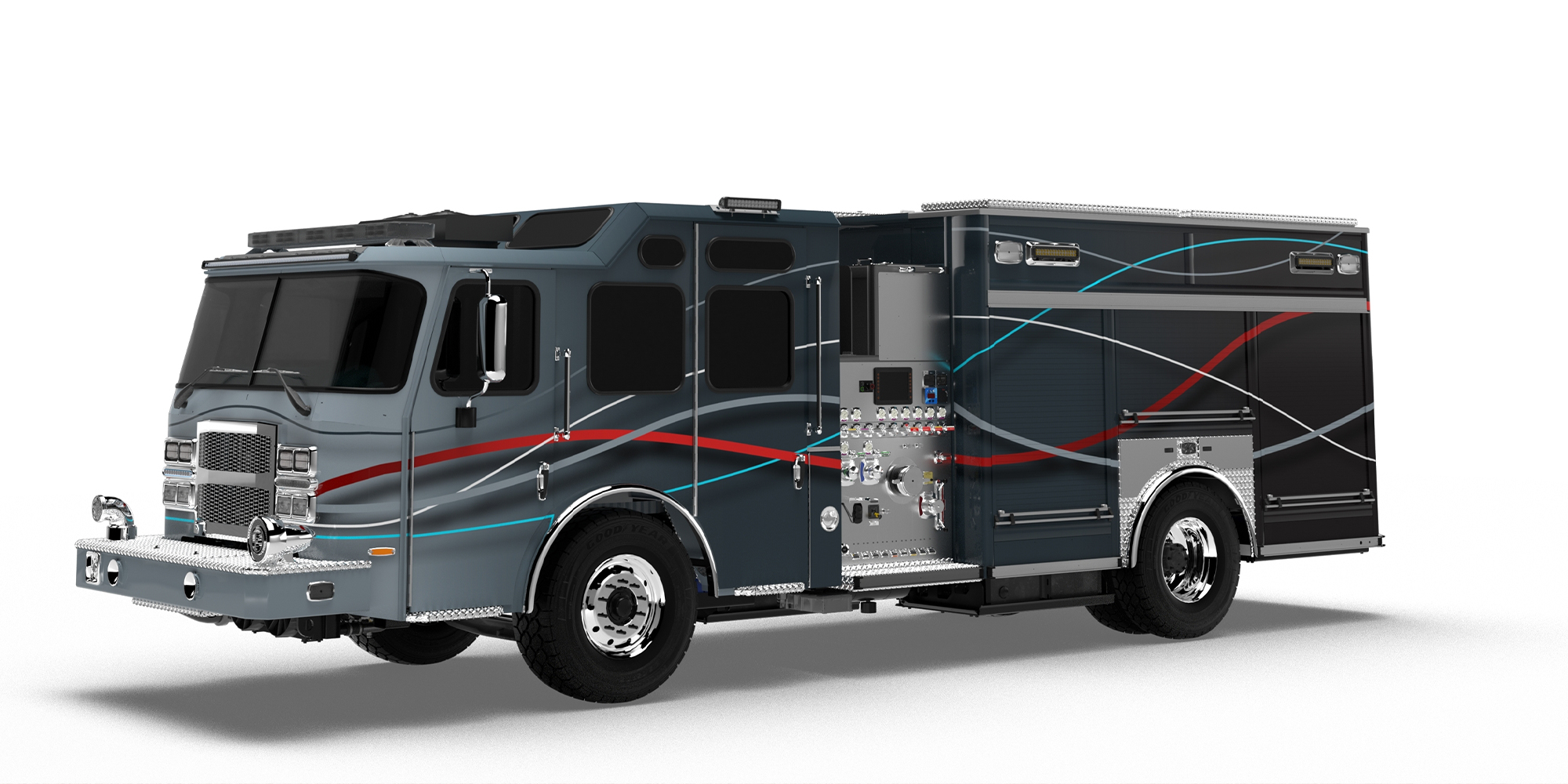 Fire trucks have changed over time, but they still hold some of the same characteristics. Among the most notable changes are the equipment used. Aerial apparatus now uses a telescopic ladder to access high areas. A turntable at the rear of the ladder allows the firefighters to pivot, making it easier to spray water in the proper direction. But there are many other important differences between fire trucks and other vehicles. So, which one is best?

The National Fire Protection Association is the standard-setting organization for fire trucks. All types of fire trucks must meet motor vehicle safety standards, as well as gross vehicle weight ratings when fully loaded. For instance, type 3 engines and tactical water tenders must have foam proportioner systems. In addition, all water tenders must be able to prime water from a 10-foot lift. As a result, the evolution of fire truck types has helped NFPA standards and mutual aid.

The color red has a long history. Fire trucks first started in the early 1900s, when Ford only offered black cars. Fire trucks in red would stand out in a sea of black vehicles. That quality makes them stand out, and it’s important for emergency vehicles to be noticed. But while red is the most visible color, experts disagree. Studies have shown that yellow or lime green are better for nighttime visibility. But whichever color the fire truck is painted in, it should still be functional and aesthetically pleasing.

Some engines feature preconnects. This means the hose lines are already connected. It’s a time-saving feature, but it doesn’t mean there’s an unlimited supply of water. Firefighters can also use a water tender or fire hydrants in order to get water when they need it. That way, they’ll be able to reach a blaze much faster. When it’s time for the fire department to respond, the firefighters on the fire trucks can use whatever tools they have on board to contain it.

In addition to fire trucks, other vehicles can be converted into firefighting apparatus. Some departments use boats, electric carts, and even motorcycles. Some departments have even developed specialized rescue equipment. One such department uses a six-wheeled Polaris ATV to get to remote mountain areas. The crews of this vehicle are equipped with a 75-gallon water tank, foam cell, and a specialized rescue equipment.

When a fire truck arrives at a building, it can put out the fire before it has a chance to spread and injure people. Once it arrives, firefighters will use high-pressure hoses to spray the fire. Most victims will run for the safety of their homes or vehicles when they smell smoke, but some may become trapped under rubble, trapped in a room within the building, or get lost. During this time, the fire truck staff can use infrared cameras to locate any potential victims.

The evolution of fire trucks has been quite dramatic. From horse-powered vehicles in the nineteenth century to today’s diesel and gasoline-powered fire trucks, fire apparatus have come a long way. With advanced engineering, innovative design, and new technologies, fire trucks made by E-ONE are considered the leaders in the industry. You can find an E-ONE dealer near you, ensuring your fire truck is the right one for the job. And with over 40 years in business, the company has earned a great reputation.

Today’s fire trucks are classified according to the type they carry. Type 1 trucks, also called engine companies and engine pumpers, are the most common in the world. They typically carry all the equipment necessary to fight structural fires. They have a minimum water tank of 300 gallons. Most Type 1 trucks have four or five hundred gallons, and are able to carry three firefighters and their equipment. Aside from the type of equipment, Type 1 fire trucks are also equipped with chainsaws, axes, and circular saws.

Fire trucks are loaded with a variety of equipment that makes them an essential part of the public safety system. They transport firefighters to a fire and use a water hydrant for a powerful stream of water. Other equipment found on fire trucks includes ladders and first aid equipment. And, as you can see, firefighters are a highly trained group. They do a tremendous job! In fact, they save lives every day. But they need the right equipment to do the job.