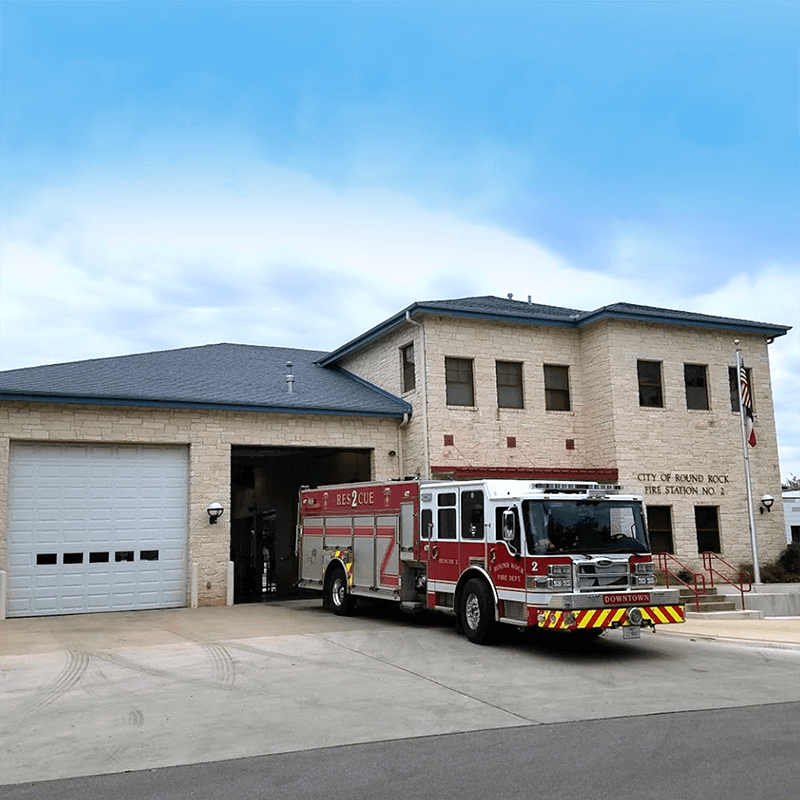 Fire stations are places to store the equipment needed to fight a fire. Many fire stations have living quarters for firefighters. In addition to keeping the equipment in good condition, they also house firefighters’ personal protective equipment and other tools. Despite their name, fire stations can be more than just storage facilities. Here are some of the advantages of fire stations. Read on to find out why these buildings are so important. This way, you can appreciate the importance of fire safety in your neighborhood.

Fire stations are also used for other purposes, such as recreation. Many have offices and libraries for volunteers and retained firefighters. Volunteer firefighters with other jobs may also use the fire stations as recreation centers. Fire stations can also contain memorabilia, trophy walls, and other amenities. The general public can even tour some fire stations to get an idea of how they work. And don’t worry if you don’t have the skills to help in a fire. Many fire stations will welcome volunteers, who are often willing to give up their time.

In addition to equipment storage, fire stations should also have areas for maintenance and cleaning of fire apparatus. Vehicle maintenance bays should have heavy-duty lifts and all utility connections. Administrative areas of a fire station include standard offices, conference rooms, and training rooms. Some fire stations may have sleeping quarters for the chief. Some even have computer training facilities and a dispatch room. These buildings are important for a fire station because internal response times are critical.

Station #11 was built in 1952. It is located at the corner of 2nd Avenue and Bay. When it first opened, it was a substandard building. The only thing holding it up was termites. Afterwards, crews were moved to a temporary building located on Franklin Street. The station was renamed Station 10 when a county-wide numbering system was implemented. Today, this station houses Engine 10 and Reserve Engine 110, which are the largest geographical districts of the City.

Firefighters from specific fire stations are expected to respond to incidents within four minutes. In addition, firefighters from those stations are also considered the “first due” on the scene. The “Standards of Coverage” specify the location of fire stations to meet this requirement. For example, Fire Station 4 was built in 1988. It has four members, including two Paramedics and two EMTs. The fire station also serves a commercial area.

A fire department can also be rated according to its response time. Fire departments in Monroe County earn an ISO rating of three. A three-star rating reflects the level of service they provide. It also serves as an indicator of the community’s fire mitigation efforts. Those who have a good ISO rating will receive better service and have lower insurance premiums. So, if you are concerned about the safety of your neighbors, consider a fire station that has a good ISO rating.